Happy Wednesday all, I hope fall has come to you and you are enjoying the cooler weather. I’m Shauna one of Trixie’s Stars and I live in Texas and after a brutally hot summer I’m so loving the cooler days.  I have been pouring over recipes for soups and stews, because I know soon it will cool enough for them.  Today I’m here to remind your about our Book Club meeting next week.  Last month we let ya’ll vote and Dean Koontz’s “A Big Little Life: A Memoir of a Joyful Dog” was chosen.  I’m almost done with the book, and it has been great!!! I’m a big dog person, and he writes with such love of his that you feel like you know her.  It has been a very easy read, I’ve not read anything by him before, so I was a little unsure.  But his writing style is great, it is like he is sitting down and just remembering stories for you.

Here are a couple of reviews of the book to peak your interest.

From Barnes & Noble
Author Dean Koontz always loved dogs (astute readers know that he populates his thrillers with them), but he didn’t fully realize the genius of the species until Trixie came into his life. In ways, this 68-pound golden retriever seemed to manifest Buddha-like virtues: a refreshing lack of vanity and an uncanny knack for living in the here-and-now. Though nominally retired as a Canine Companion service dog, good-natured Trixie continued to perform spontaneous good deeds. For Koontz, her gentle nuzzles were transformative, gradually modulating his workaholic ways down to a healthy balance. The soulful book about a short-lived canine companion might surprise those who have only secondhand acquaintance with Koontz’s fiction, but nobody with a heart will leave it disappointed.

Kirkus Reviews
In his nonfiction debut, mega-bestselling novelist Koontz (In Odd We Trust, 2008, etc.) presents a humorous, poignant portrait of his remarkable dog. The author and his wife adopted three-year-old Trixie in 1998. Elbow surgery forced the golden retriever into early retirement from Canine Companions for Independence (CCI), an organization that raises and trains assistance dogs for people with physical disabilities. Trixie fit right into the Koontzes’ disciplined writing life and spotless California home. She was so well-trained that she relieved herself on command and rested calmly under restaurant tables, ignoring tasty scraps thrown to her by other diners. But impeccable behavior and uncanny intelligence-including attempts at speech-never diluted her exuberance or innocence. These qualities restored Koontz’s sense of wonder and encouraged him to take more risks in his fiction writing. Here, the media-shy author opens up about childhood poverty, love for his wife and his spiritual beliefs. He also provides plenty of laughs, borne more of his self-effacing humor and mastery of language than doggie antics-though Trixie’s “own” essay is certainly a highlight. Any post-Marley dog memoir cannot escape comparison to John Grogan’s blockbuster. Determined to convey that the exquisite magic and mystery of Trixie put her on a different plane, Koontz preempts the debate early on. “This is not going to be a memoir about a pillow-destroying, cat-chasing, furniture-chewing, miscreant kind of canine,” he writes, “she was something more than a dog . . . this spirit was a wonder and a revelation.” Trixie defied conventional wisdom from animal behaviorists who believe that dogs cannot express emotions,judge character or remember things as humans can. Friends, family and strangers corroborated that Trixie was “special” in an otherworldly sense. Unprompted, an Indian neighbor informed Koontz, “Your dog is a person who has almost arrived at complete enlightenment and will in the next life be perfect and blameless, a very great person.”Heady stuff for a pup, but Koontz’s talent lies in making the preposterous believable. Was Trixie some sort of angel? Regardless, her enchanting story will have fans panting for more.

I really hope you read the book and join us for our meeting.  All the details are in the flier below. 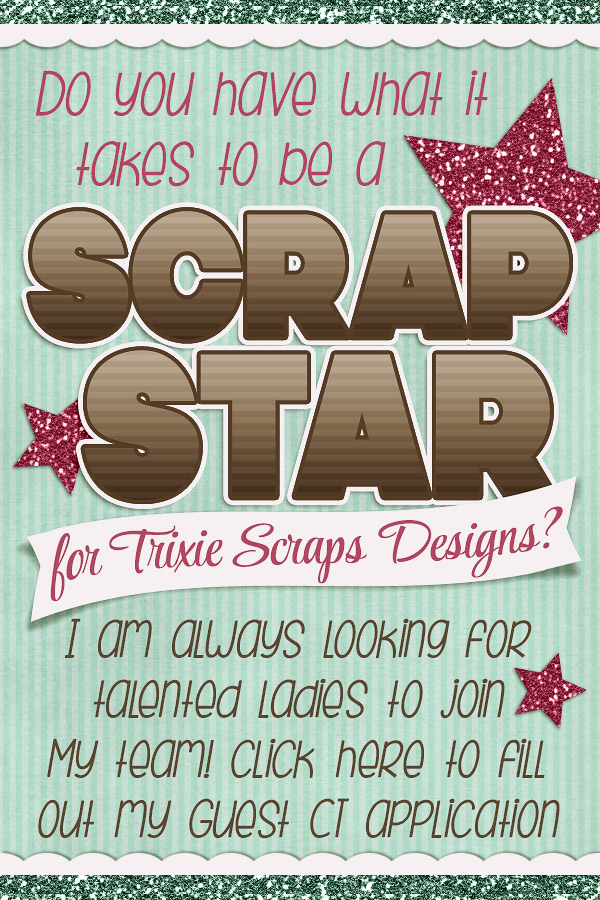 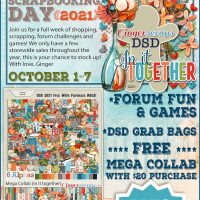 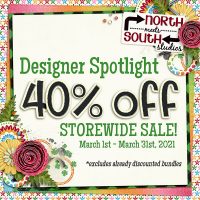 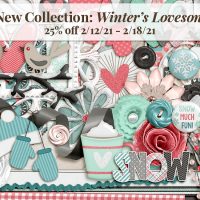 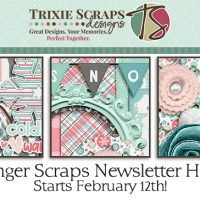 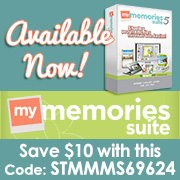